Pull out all stops on detail and build a realistic 3D tree model from your simulation. Twigs complete your tree to a lightweight model full of intricate berries and flowers. 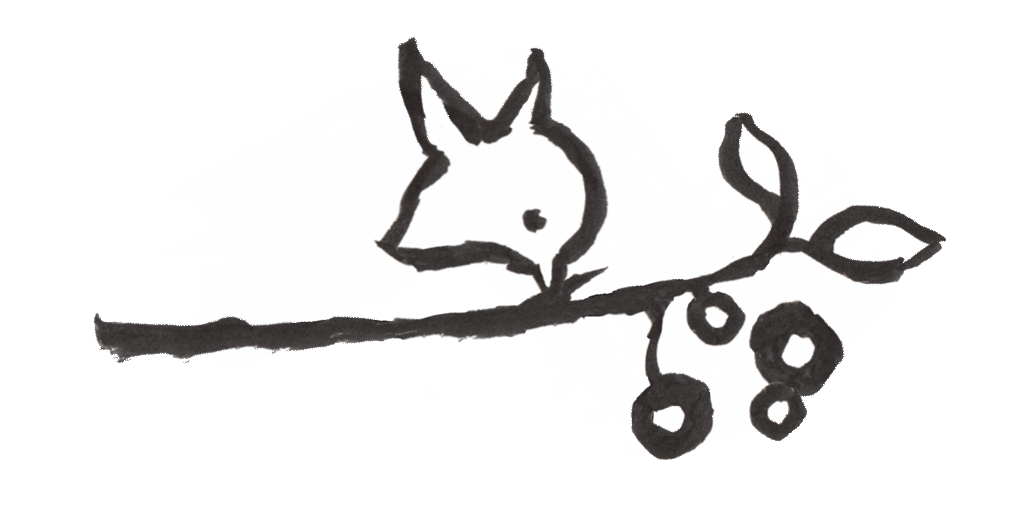 While growing, the tree is just a virtual data structure. After growing, it’s time to build a 3D model. Building the tree model is a two-step process. Main branches are first created, followed by the placement of twig models.

Before building the tree model, it’s time to add thickness to the branches. Branches start out quite thin at the growing ends with Thicken > Tips. Thickness then adds up all the way to the base of the tree. When we reach a branching point, it’s time to merge two or more branches in a natural way. All cross sections blend naturally through an exponential formula. It defines the character of a tree big time, both visually and because the thickness dictates the amount of bending. It’s tempting to add a lot of thickness, because to our mind, this looks real. Yet when looking at a real tree, its main branches often appear unnaturally thin relative to their length.

This tip-to-root approach provides perfect results at every age. And Thicken > Join creates realistic transitions. The trunk seamlessly flows into the crown like in real trees.

Root Scale adds extra thickness to the lower trunk close to the surface. Root branching adds thickness to this part of a tree. Its Distribution controls how far up the trunk this effect is visible.

As a tree grows older, the branching structure can get quite complex. Although the twig system can save amazing amounts of memory, branches can also fill up your GPU rather quickly. The Grove’s adaptive meshing lets you control the resolution of your branches and the resulting amount of polygons.

The Grove builds a 3D mesh model of the tree’s simulated branches. It draws a circle at each branch node and connects the nodes with polygons. The resolution of the circle (the amount of vertices used to describe it) depends on the thickness of each node.

The trunk and main branches require most geometric detail – you can define the resolution of the base with Resolution. A resolution of 24 means the base will be a circle described with 24 vertices. Especially when using root protrusions, this resolution should be kept quite high. But it makes no sense to use the same high resolution for the thin branches up in the tree crown. Reduce will quickly lower the resolution as the branch nodes grow thinner, down to just 3 points per node on the thinnest branch ends. This creates significantly fewer polygons than a subdivision surfaces mesh.

Branches smoothly blend together by adding extra nodes. A lot of attention was put into this to make the connection fluent and natural.

You can pick a bark texture from the Build > Texture > Bark menu. The UV coordinates are created automatically and are randomized per branch to avoid repetition. The bark texture seamlessly repeats several times along the girth of the branch with Repeat. UVs update automatically to match the aspect ratio of the selected bark texture, and the UVs extend along the branch all the way to the tip.

Twigs are the youngest branches, the new growth. Unlike older branches, twigs are like small plants – featuring leaves, flowers and fruit. The complexity and diversity of twigs can best be modeled by hand. It makes no sense to try to mimic them with software.

Instead of growing a full tree with leaves and fruit, The Grove uses twigs to finish off the tree. Distributing linked copies of a hand modeled twig saves huge amounts of polygons. This makes old trees and even groups of trees lightweight to handle and render. Add leaves, flowers and fruits with intricate detail yet little impact on memory. This makes the Grove trees ideal for GPU rendering.

Nothing is stopping you from using a single leaf as a twig object, it works great. For simpler trees and shrubs this might just do the trick. You decide on where to take over. Model a single leaf, last year’s twig or add a generation or two. Compensate the size of the twig with simulation scale.

When building the tree mesh, The Grove adds tiny little triangles. The location and rotation of these triangles is used to distribute twig models, with the help of a particle system. This method cuts memory usage to just one twig.

On some trees, twigs grown from end buds (apical buds) are different from twigs grown from side buds (lateral buds). End twigs are often more powerful, longer and they carry more leaves. On most species, flowers appear more prominent on one or the other. Enter the name of the End Twig object and the Side Twig object. You can also use one twig for both.

The Grove distributes twig objects in the same way it adds new branches. Density controls the amount of side twigs – creating dense or airy trees.

Use Simulate > Scale to match any size twig to any preset. An average twig contains one or two years of growth and is around 30cm long. A preset is designed to match this size. But twig models can be any size you want, from a single leaf up to several years of growth. The way to match a different size twig is to simply scale the branch model up or down. This keeps your twigs at the same real-life scale.

Use and render your 3D tree model

The twigs system provides huge savings in memory and is quick to render. However, the amount of polygons can still have quite an impact on viewport performance. The Blender team is working on a new particle system, but until that time you can disable viewport drawing for each particle system modifier. That will give a big boost in performance when working with animations.

To learn more about twigs, including how to create your own, read Creating and using twigs.