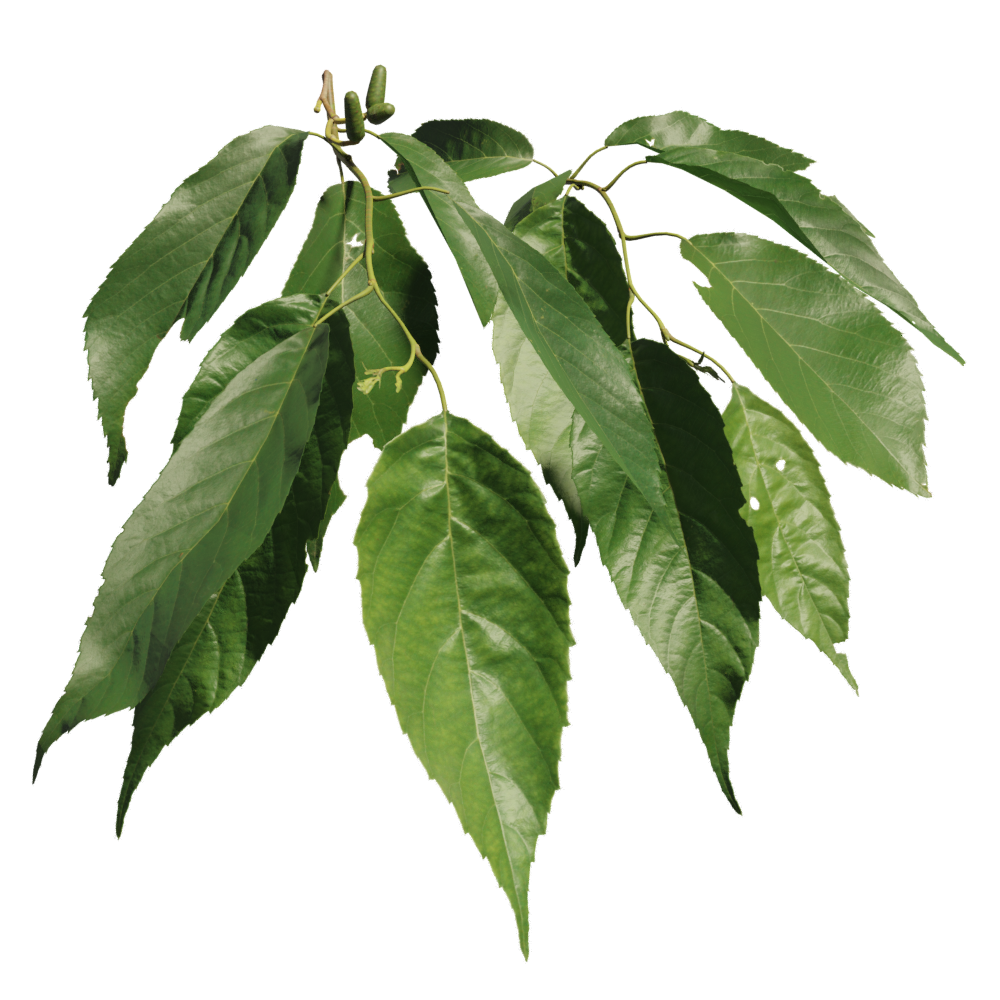 First let’s talk about that crazy name. Scientific names can be very strange, and how would you even pronounce this one? These names are often incorrectly referred to as latin names, but they are not all latin. They are a mix of latin, greek, county names, names of people that discovered them, and they can even include other languages. Mix all that and pour of latin-esque sauce over it, and you’ve got what’s called the scientic name.

Scientific names have a good system that shows the relationships between species, and they help to unify all the different names in all languages across the world, so we all talk about the same tree. But there’s one big downside to them, nobody knows how to pronounce this fantasy mix of all sorts of languages. And everyone has their own way, so there’s no correct or incorrect way.

That said, I can give you a clue about how to pronounce Spaeth, because in this instance it was named after the person that discovered the tree back in 1894 – Franz Ludwig Späth – a botanist from Berlin with his own nursery. The german name Späth is pronounced “spate”, very much like in date.

So with that out of the way, what exactly did Franz find? Spaeth’s alder is a natural hybrid of two species of alder trees, the Japanese and Caucasian alder. Together they formed a tree like no other, and it quickly became a popular city tree.

A strong, fast growing tree. Its main feature are the long, dark green leaves that have a nice shine to them. Even better, these leaves stay green for a long time in fall.