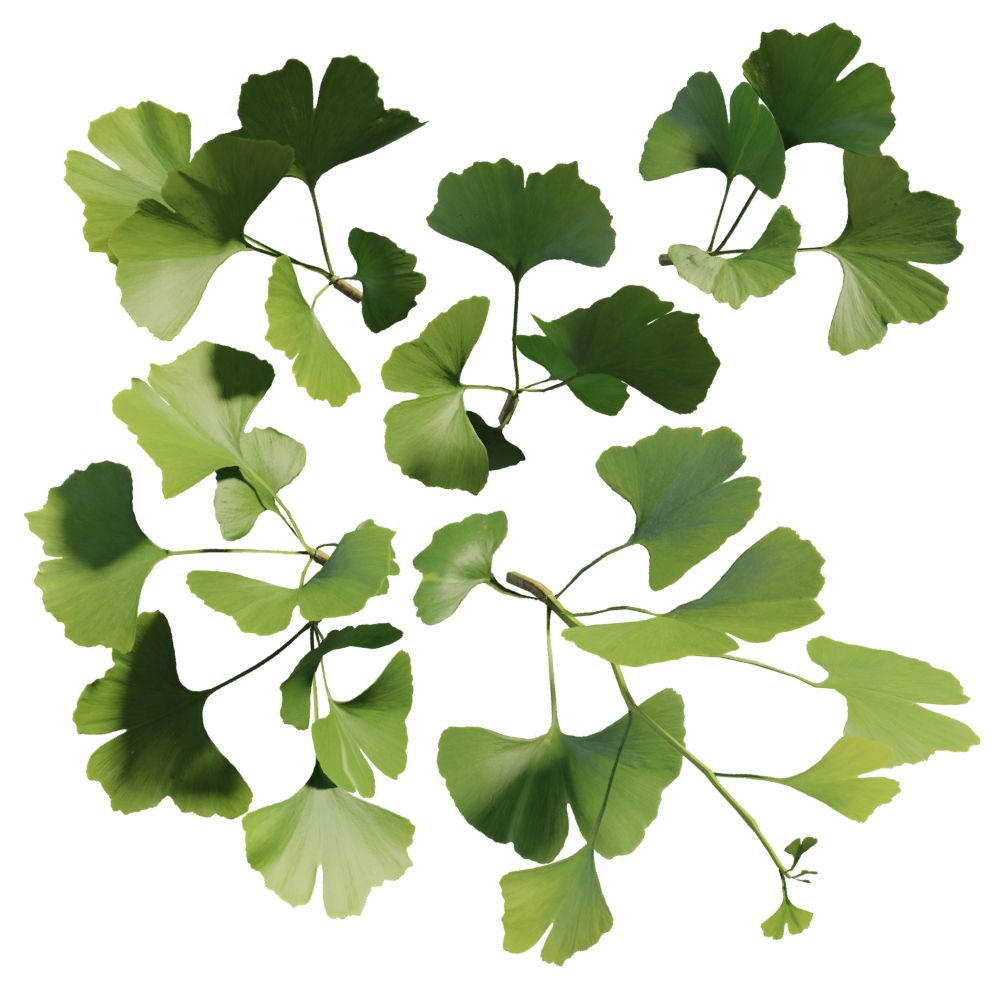 Ginkgo is a living fossil and the only remaining species in a ancient family of trees dating back hundreds of millions of years. A true dinosaur of a tree, it hasn’t changed a bit since over time, but still managed to survive. Barely. There are only very few remaining trees left in the wild in China. Luckily, humans love the shape of the leaves, which is like no other. Trees were planted at temples all over China and Japan, one of which is estimated to be 1400 years old. And more recently, the tree has found its way all over the globe where it is planted and often steels the show with its flashy leaves, that turn intense yellow in autumn. Quite spectacular.

With no close relatives, this tree is neither a flowering plant, nor a conifer – it predates both of them and it is a class of its own.

The tree grows in a very erratic character that is quite unattractive in its early years, but quickly improves with age. It’s the peculiar leaves and their fall color that steal the show.