This fall brings many new features making The Grove even more fun to work with.

The Grove now builds branches in a more powerful way. Stepping away from Blender’s curves gives much more control and paved the way for some exciting new possibilities. Because of the advantages, Advanced Meshing is now the default, keeping the Curves build type as an option. Therefore, The Grove is now in the Add / Mesh menu. 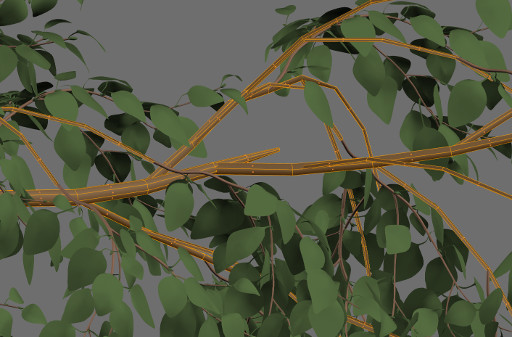 Perhaps the most wanted feature is polygon reduction. Although twigs provide huge memory savings, the tree’s branches would still be quite heavy on memory.

The Grove now gives control over branch profile resolution. Polygon reduction based on branch thickness allows high poly trunks with low poly end branches. Adding detail only where you need it can easily reduce polygons by 80% without much visible difference. 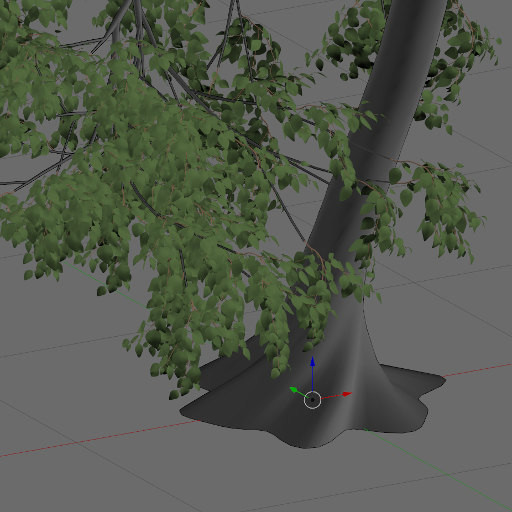 The new meshing also allows for more interesting trunk and branch shapes. A root profile controls the shape of the base by adding root protrusions. Branch twisting for species like Horse Chestnut, also making texture repeating a lot less noticable. 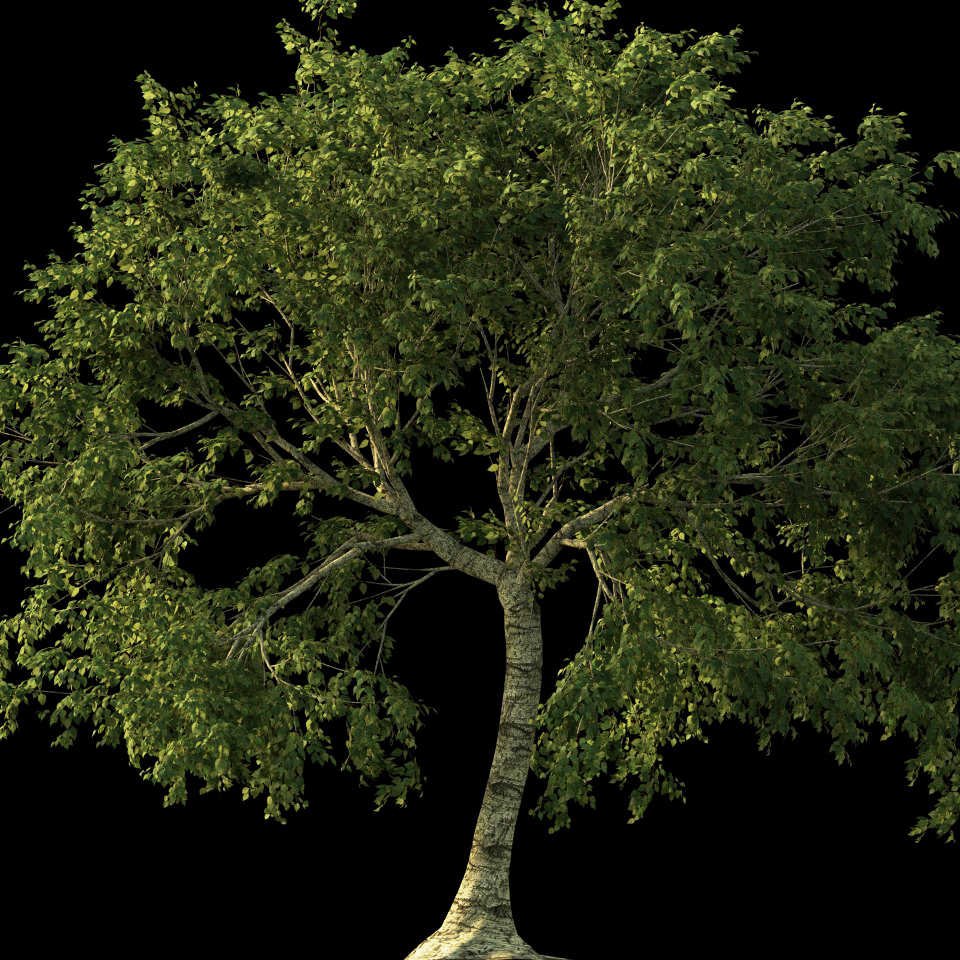 Part of the new meshing is spot on UV unwrapping. A random UV offset for each branch now counters texture repetition.

Several changes to the UI will streamline your workflow.